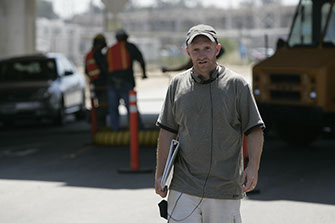 WILL BIGHAM - Writer/Director: An MFA grad from Florida State University, Will has been working and living in Los Angeles with his wife and two daughters for the past ten years.  In 2007, Will competed in the DreamWorks Television and Mark Burnett Productions reality competition ON THE LOT.  From the initial 12,000 entrants, Will was selected to be one of 50 directors competing for the top prize, and by the end of the summer, Will was the last man standing.  Since then, he produced and directed the award winning short film SEASONS and also directed his first feature film, THE A-LIST. He is now developing several projects through his company, Shamrock Motion Pictures.

CATHERINE GRAY - Writer/Producer:  Catherine Gray is a producer at Shamrock Motion Pictures and has worked with Will Bigham on numerous screenplays and projects. She produced two shorts, GLASS EYE and LUCKY PENNY, which garnered national attention.  She produced the award-winning DVD series EMPOWERING PILATES for TEENS, and most recently produced the short film series SEASONS.  Also known for her stage work, Catherine has been a professional actress and playwright for over 20 years.  Her years of experience in all aspects of entertainment give her a unique diversity and perspective.  She is a powerhouse with a vision, creating products that are both professional and distinctive. 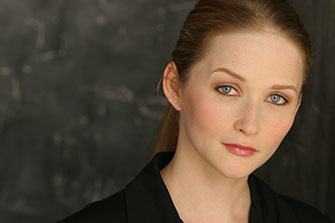